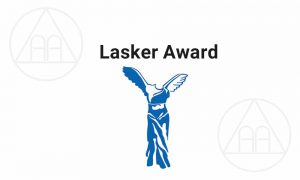 In 1951 the Lasker Award was given Alcoholics Anonymous. The citation reads in part as follows:

“The American Public Health Association presents a Lasker Group Award 1951 to Alcoholics Anonymous in recognition of its unique and highly successful approach to that age-old public health and social problem, alcoholism… In emphasizing alcoholism as an illness, the social stigma associated with this condition is being blotted out… Historians may one day recognize Alcoholics Anonymous to have been a great venture in social pioneering which forged a new instrument for social action; a new therapy based on the kinship of common suffering; one having vast a potential for the myriad other ills of mankind.”

admin مارس 1, 2020
AAIran
Prev The 12 Traditions
Next What is Alcoholics Anonymous?